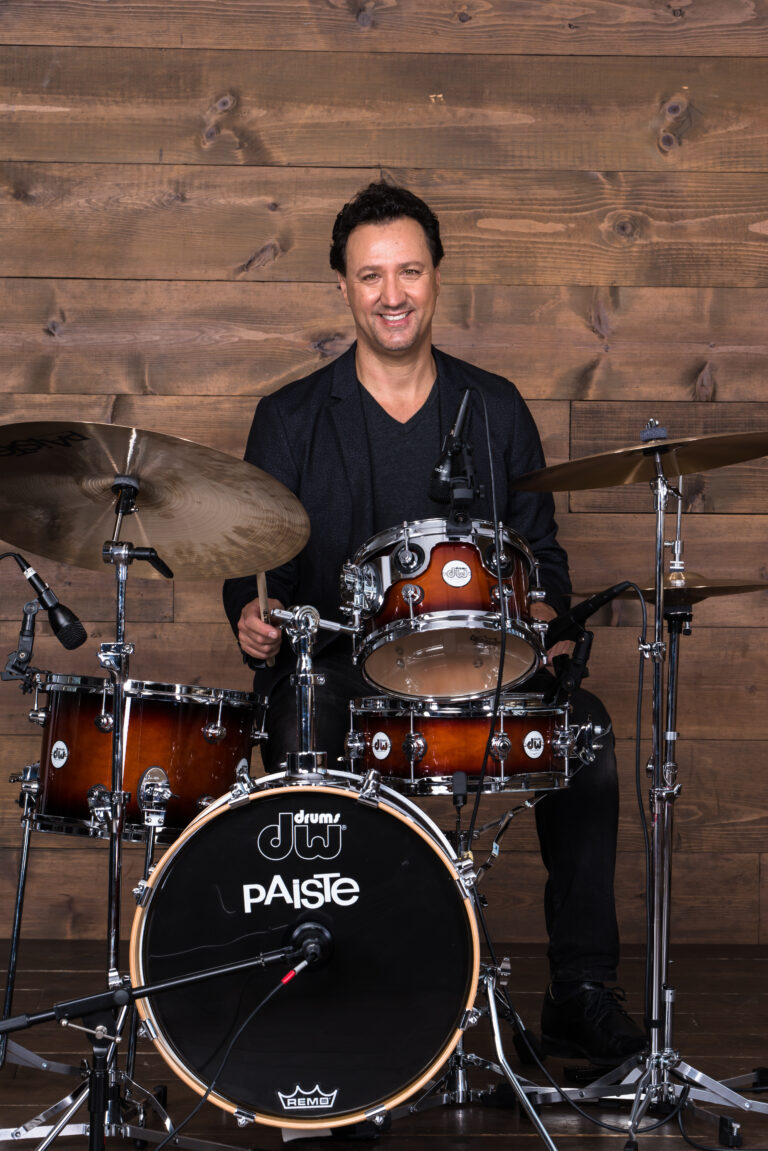 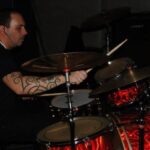 Simply a-m-a-z-i-n-g and five stars! I thought learning music online would be too challenging but with topdrumlessons it can be easy and fun!